The Fly Crate: Premium Monthly Fly Fishing Subscription Box | Online Fly Shop › Articles posted by Tyler Tasci
We all know and see big nasty articulated streamers in the fly shops and online thinking would a trout really eat that thing? Isn’t it too big? In most cases yes, a lot of big crazy streamers are overkill but making sure you are equipped with a solid selection of four to six-inch-long articulated streamers can be the difference of finding that trophy and blowing it.
Read More
Categories: Fly Fishing For Bass, Fly Fishing For Trout, Stripping Streamers
Sometimes you just pack up your car at the spur of the moment with one of your best friends and hit the road three hours into the new year. Especially if you’re headed to Nevada’s Pyramid Lake. Although you can catch the cutthroat trout of your lifetime, what’s stuck out most to me was the hospitality provided by the community around Pyramid Lake.
Read More
Categories: Best in Fly Fishing
Every fly fisherman, at some point in time, needs a tactical intervention. In my case, it happened to be a depth issue. I needed to properly understand the connection between the weight of my flies, the depth, and flow of the water I was fishing.

The most beneficial advice I have ever received when it comes to technical nymphing was to use more weight! This will help you identify the speed and depth of the current better. Not every hole or riffle should be fished with the same amount of weight or depth. Make sure you are properly evaluating and surveying the stretch you have chosen to fish and adjust accordingly. A deep plunge pool requires more weight and depth for the flies to get down deeper, but that same approach might not work on a riffle. Less weight and less depth would much more likely cater to that type of water. So, what does this do? As an avid angler, the most essential and helpful dynamic to technical trout fishing relies on the ability to gauge depth and flow. Take a minute to survey and prospect once you get to the water, don’t just rush into a spot. Look at the water and visualize where the bugs may be, where the fish may be, and where your flies need to be to directly replicate the mannerisms of the natural ecosystem. This perspective has made me a better angler as I still continuously strive to observe and mimic the environment surrounding me to better understand how to trick those picky fish.
Read More
Categories: Fly Fishing For Trout, Nymphing
My first-time saltwater fly fishing was off the Mexican Gulf coast targeting tarpon in average schools of 50 or more fish between 100-150 pounds. These fish were leviathans, to say the least. So here I was 13 years old with my father chasing these monstrous fish with no previous saltwater fly fishing experience thinking “ok, let’s catch one of these things.” To make a long story short, we fished 40 hours over 5 days and jumped about 8 adult tarpon landing approximately zero of them. We got our asses handed to us no if’s, and’s or buts. Our guide, Jorge, was a master caster. His double haul loops were, fast, tight, and accurate. Watching him fish was captivating. After jumping two large fish, I told Jorge to give it a go. We shortly see another large school of tarpon and he blasts his cast out towards the king of the school. The fish engulfs the fly and Jorge slowly starts to belt out a rather painful scream as the fish begins to dart away. The fish snaps the line as all we see is Jorge’s hand dripping blood. 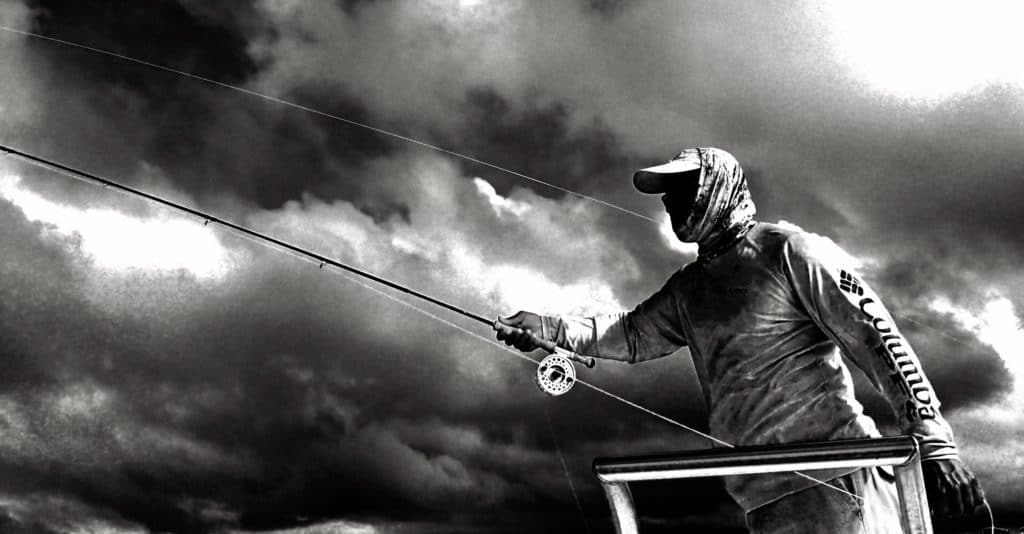 He then goes, “I wish I didn’t cast that far” in a little bit of disbelief as to what had just happened. Jorge had made such a long cast that by the time the tarpon ate the fly, nearly 80 feet of line was at his feet as he ripped one of the hardest strip sets I’ve ever seen. The fish took off like a banshee leaving a big salty heap of fly line that Jorge was now responsible for controlling with his non-casting hand. Scarily enough, Jorge just had to let go of the fly line during the last 10 feet after having the other 70 tear through his palm. That fish almost didn’t get away but that statement has never been good for anything. So, what’s the point of all this, is it that tarpon fishing is hard and kicks your ass? No, it is not. In fact, during my last day in Mexico I sat and spoke with Jorge and really wanted to pick his brain about casting as well as thank him for conducting an amazing trip. I said in a swift tone, “how do I learn to cast like you, like that, what can I do?” He simply replies, “do you live near a park?” I say “of course” and he goes “well, time to go practice!” 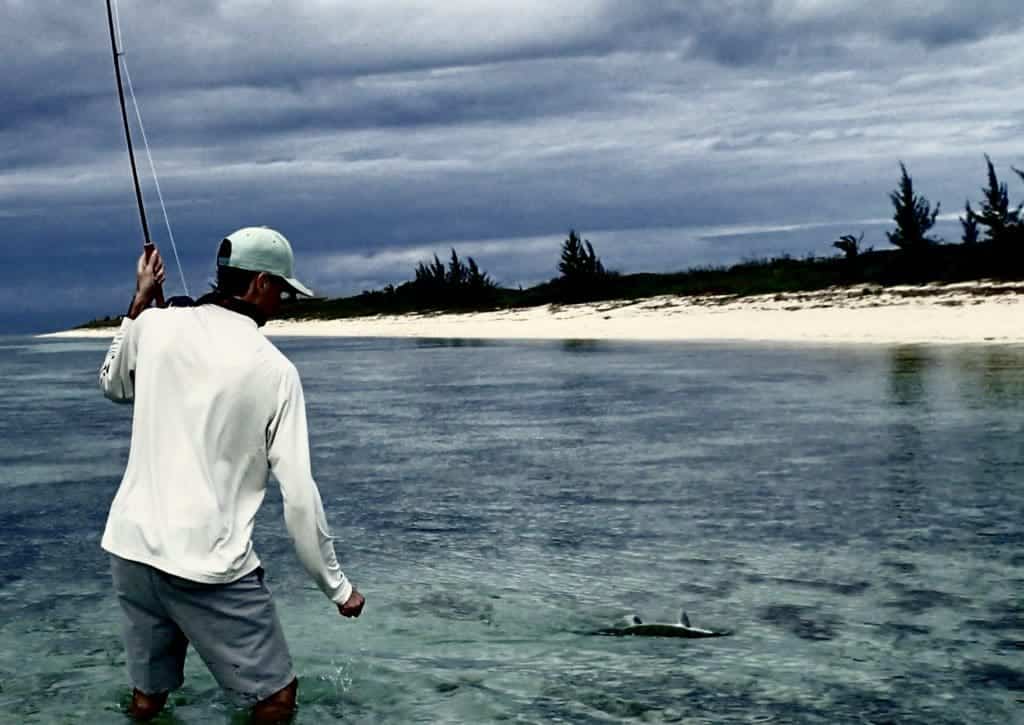 He was right, casting seemed to be something I felt competent at but never truly just practiced on my own or not on the water. The following years after that trip I made a walk over to my neighborhood park nearly three days a week with three different weights of rods. Putting in the extra time to practice casting whether it’s on the water or not will elevate your ability in all environments and situations. Nothing has helped me cast fly better than the advice I took from Jorge on my last day being in Mexico. Tight Lines, Tyler Tasci The Fly Crate members@theflycrate.com
Read More
Categories: Fly Fishing For Bass, Fly Fishing For Steelhead
Back to Top
Join Waitlist We will inform you when the product arrives in stock. Please leave your valid email address below.