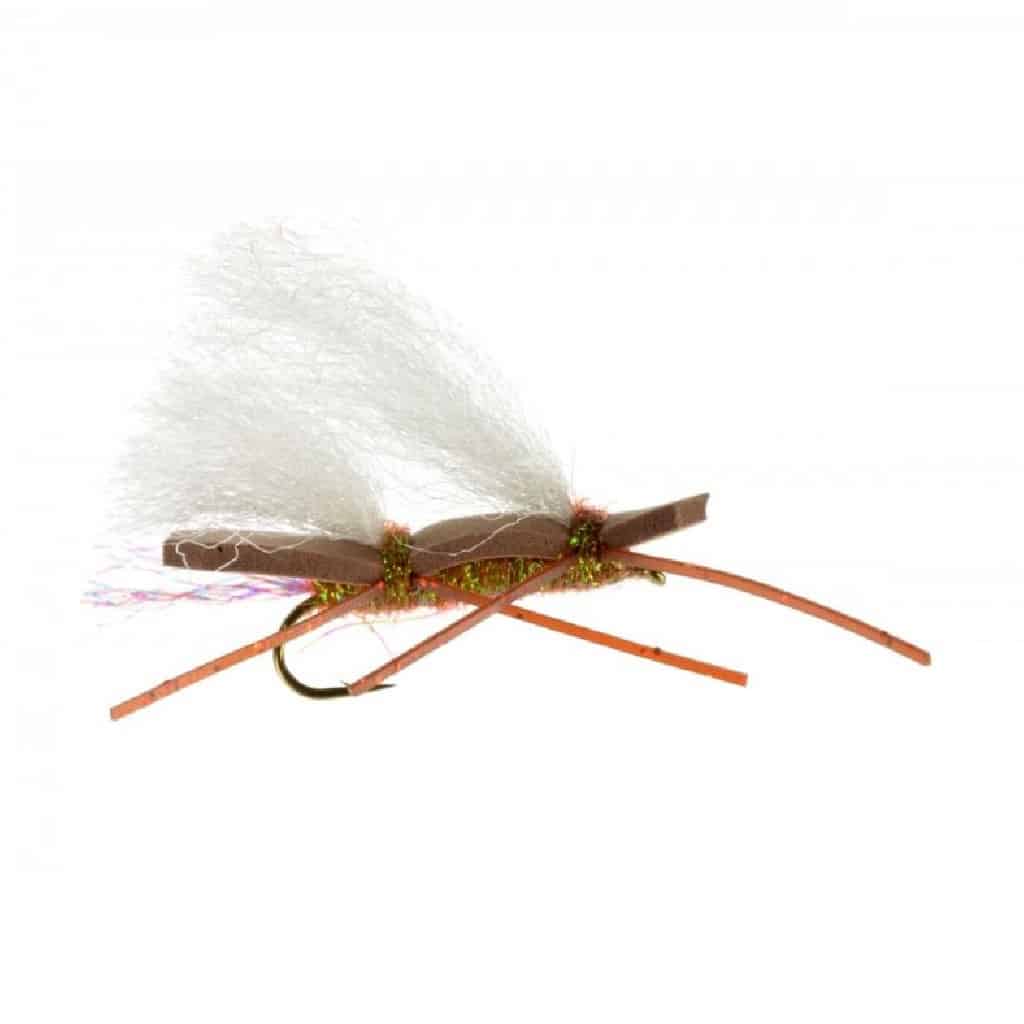 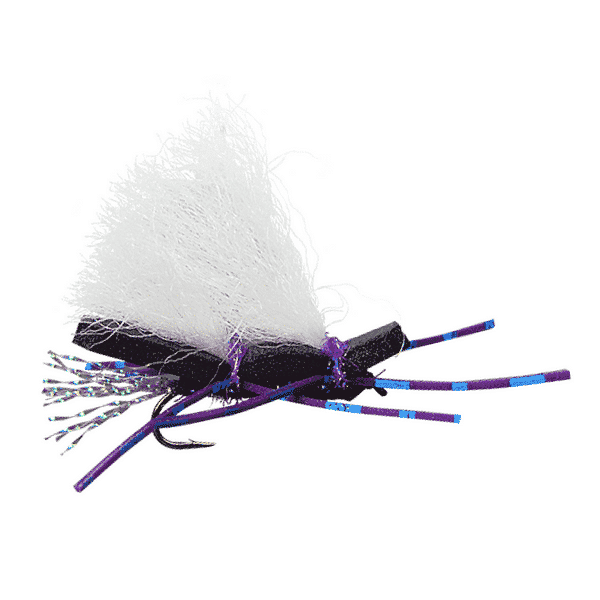 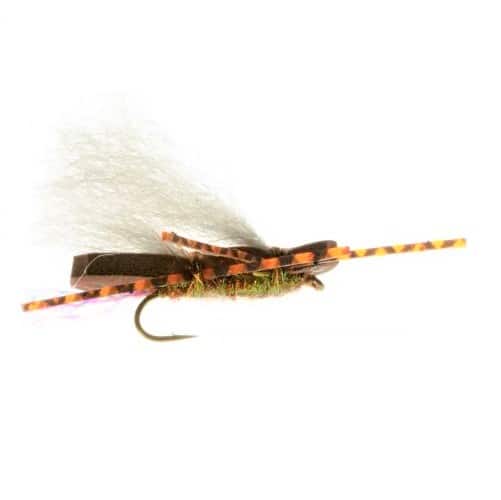 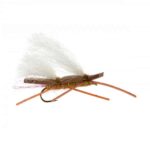 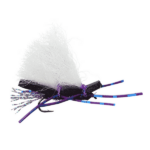 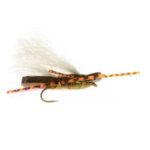 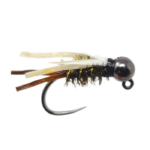 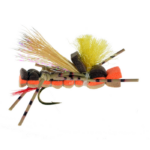 A high floating stonefly and hopper imitation for big trout.

Join Waitlist We will inform you when the product arrives in stock. Please leave your valid email address below.
Facebook Twitter LinkedIn Google + Email

One of the best-known stonefly and hopper patterns that comes in loads of colors for high visibility. It is great for hopper-dropper rigs and takes high-fast water easily.

Chubby works, even on Alaskan bows 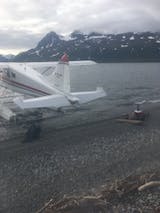 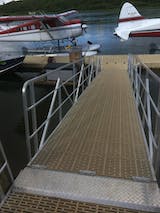 I went fly fishing for my first time ever and used the black/purple chubby Chernobyl with a missile nymph trailing it. I came up on a deep hole in the tiny creek that I was fishing while using a wooly bugger and I could see trout coming in and out of the hole. I casted that Wooly bugger at least 50 times with no bites. I switched back to the chubby Chernobyl and missile nymph setup and on my second cast I caught this beast. He nailed the chubby Chernobyl. He was 17 inches long. Unfortunately I didn’t have a scale so couldn’t weigh him. If you look closely at the pic you can see the chubby Chernobyl still in his mouth. I hope all of my future fly fishing adventures are as successful as my first. I already ordered more of these and plan to get all my future flys from The Fly Crate. Thanks for the awesome flys!!! 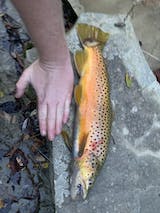 Killed it with these flies yesterday!