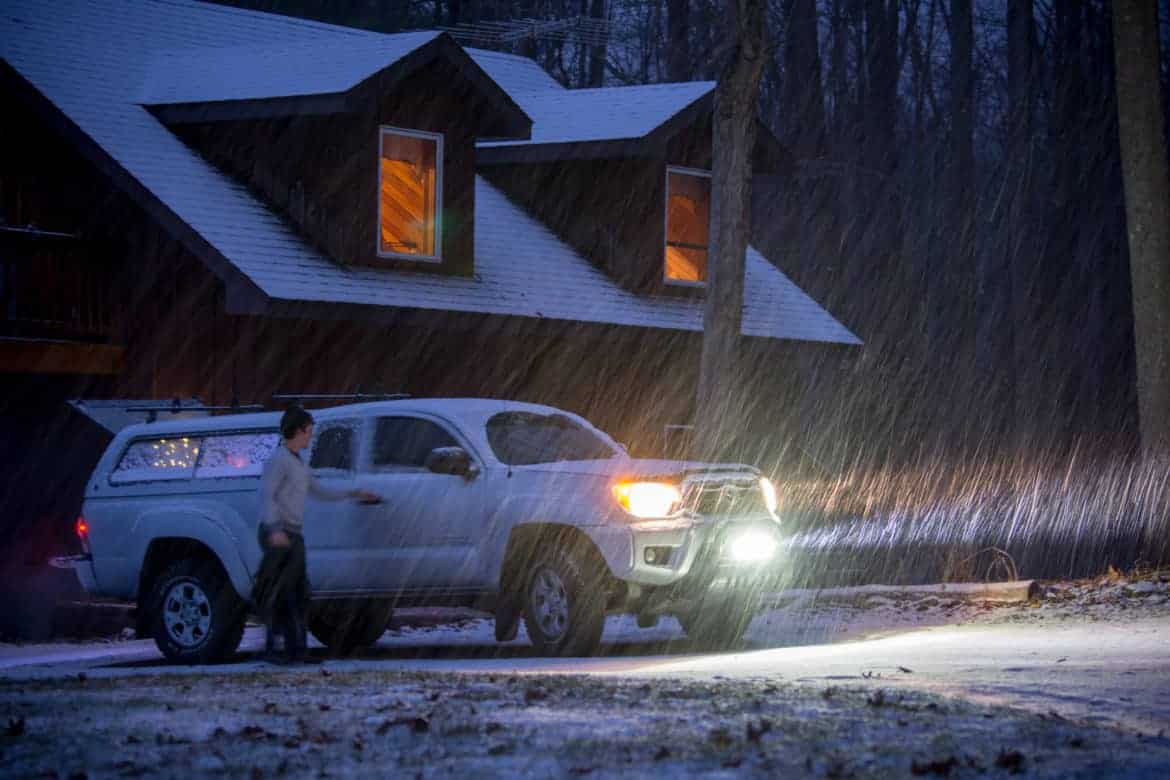 As the winter months bring precipitation, commutes are made treacherous by from slick conditions. A commonplace method to combat this is the application of deicing salts to the roadways by states and municipalities. However, the lasting effects these salts have once washed into the surrounding watersheds is greatly understudied. 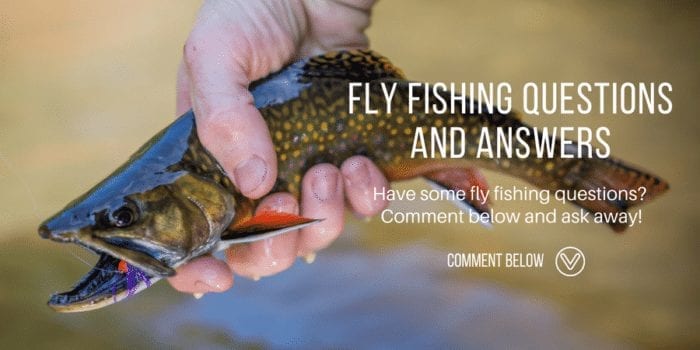 In the U.S. alone over 20 million tons of salt is applied annually, which converts to roughly 137 pounds for each resident nationally. This can lead to a variety of effects on freshwater water quality and the biota. One of the most affected stream residents are trout, however, the extent of the impact is dependent upon the type of salt applied.

A recent study conducted by William Hintz and Rick Reylyea examined the effects of three different deicing salts: sodium chloride (NaCl), magnesium chloride (MgCl2), and calcium chloride (CaCl2) on developing rainbow trout. It is during this life stage in which the fish are most vulnerable. At higher concentrations, the effects of NaCl and MgCl2 on fish length and overall mass became pronounced. These findings could have major implications for the longevity of trout populations.

The salt can also have detrimental effects on lower trophic levels as well which leading to repercussions for the entire ecosystem. One such group is the benthic macroinvertebrates, these aquatic insects display a wide array of tolerances across families. Some studies have documented that some caddisfly species are particularly sensitive to salinity with up to 50% mortality rate over the course of 3 days. These deleterious effects could have consequences for stream food webs.

In response to these negative environmental impacts, some alternates are being explored. Two which are being widely assessed as possible substitutes are beet juice and cheese brine. With further research and increased availability, these alternatives could be a vital resource in protecting our freshwater ecosystems. The effects of this chronic exposure remain largely understudied and therefore unknown. Going forward it is essential to understand how this salinization impacts stream biodiversity in both the short and long term at all trophic levels. By doing so these impacts are minimized, water quality preserved and streams can be protected for generations to come. 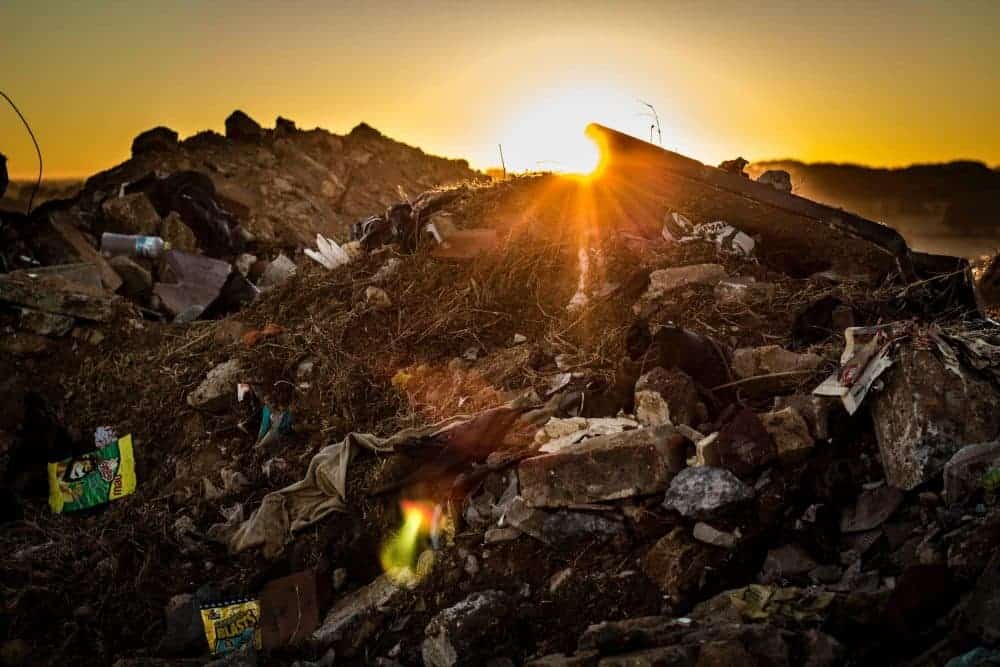 Earth Day is Every Day: How 1,000’s of Fly Crate Packages Went Green

Did you know that over 33% of average landfills is made up of packaging materials? According to a study conducted... Read More 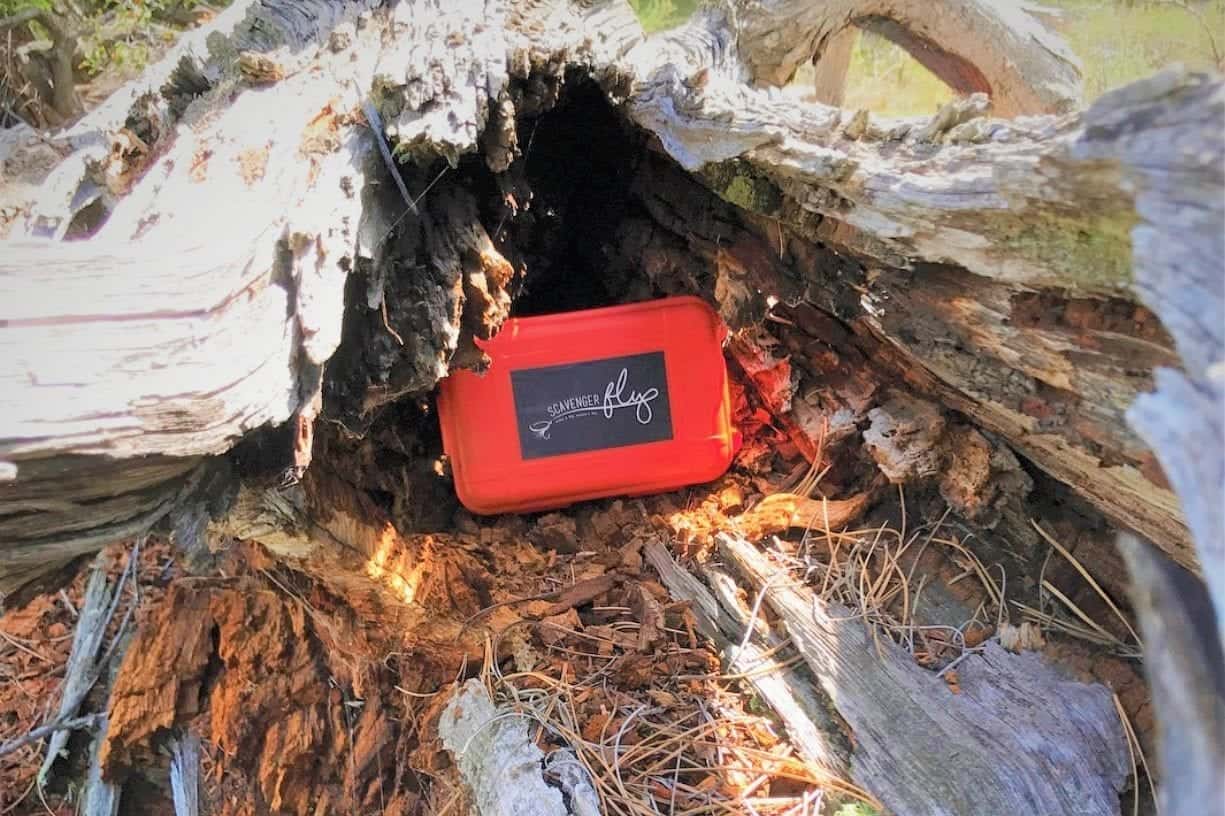 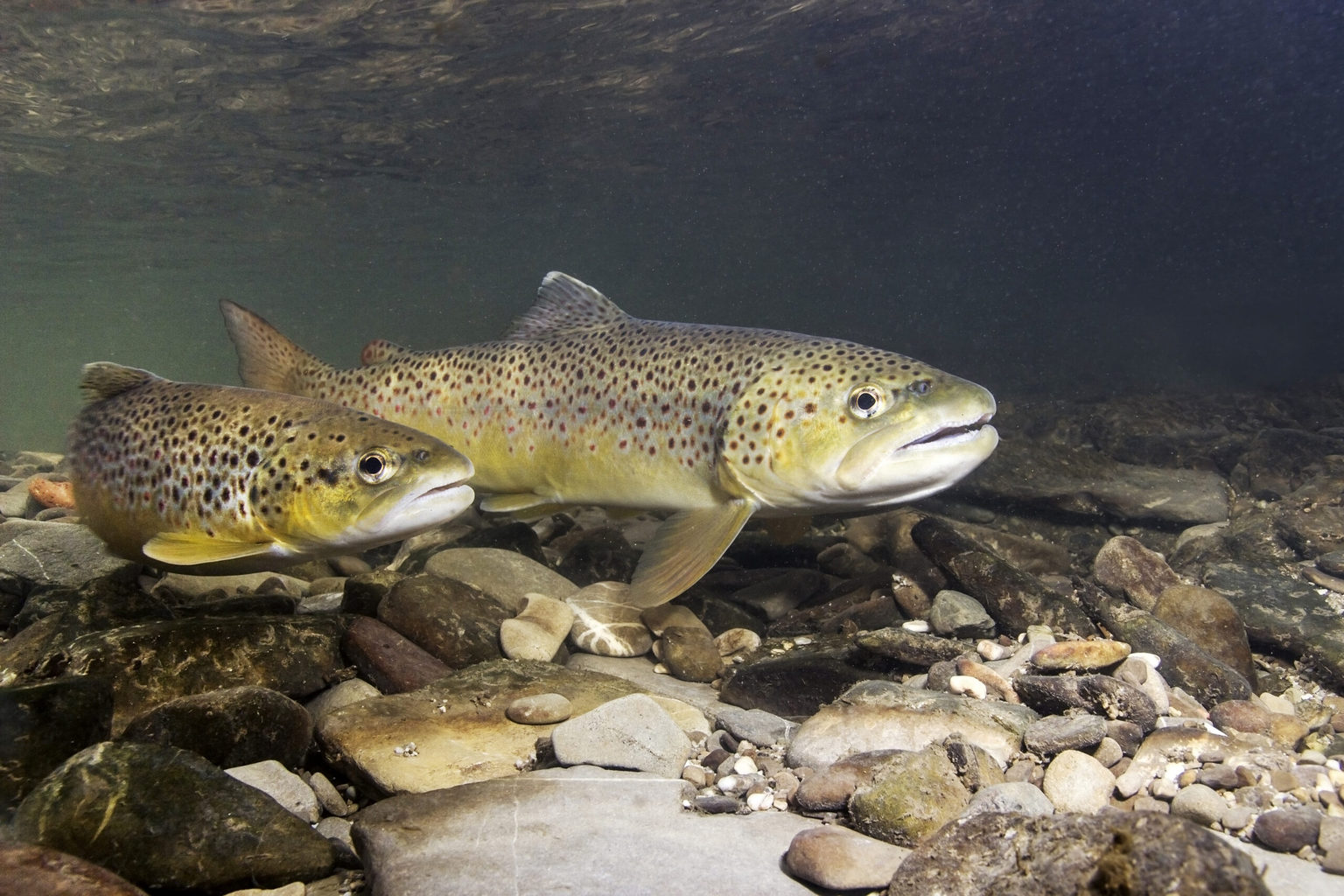 The Everglades is in Trouble: Here’s Why

November 29, 2016 | Nathaniel Treichler | Comments Off on The Everglades is in Trouble: Here’s Why

The Everglades is under threat and needs your help. In this video by Odyssey Earth, the host, Richard S.... Read More 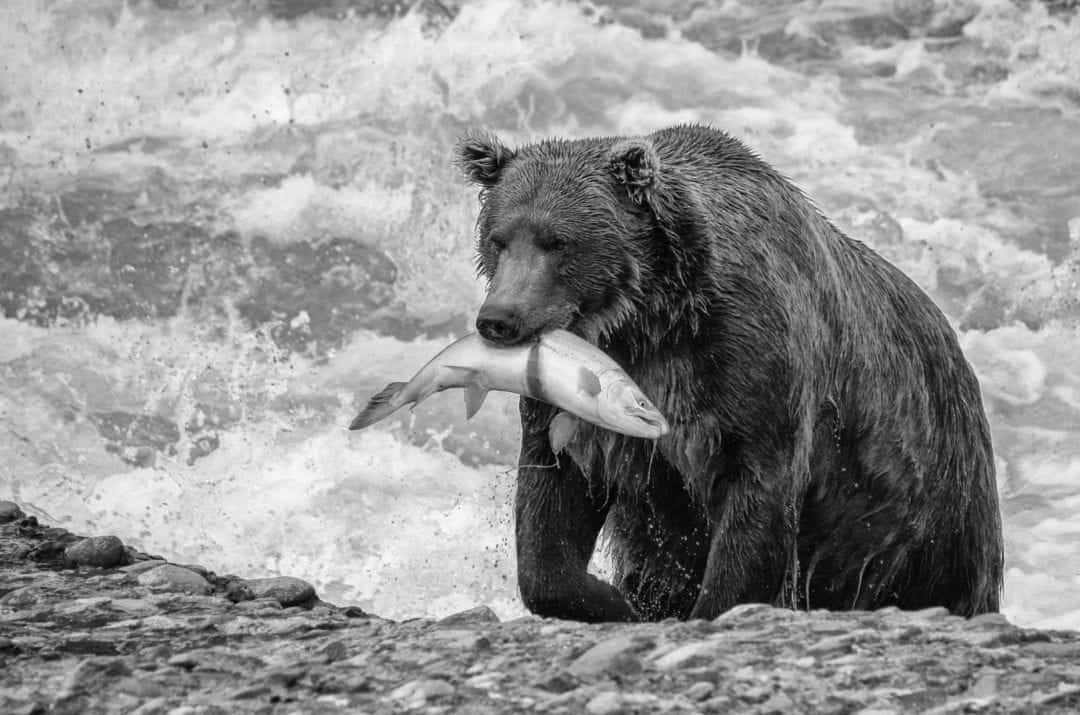 October 16, 2017 | Nathaniel Treichler | Comments Off on Save Bristol Bay

Call for Action: A turning point in our relationship with the resources we depend on By now, many of us... Read More 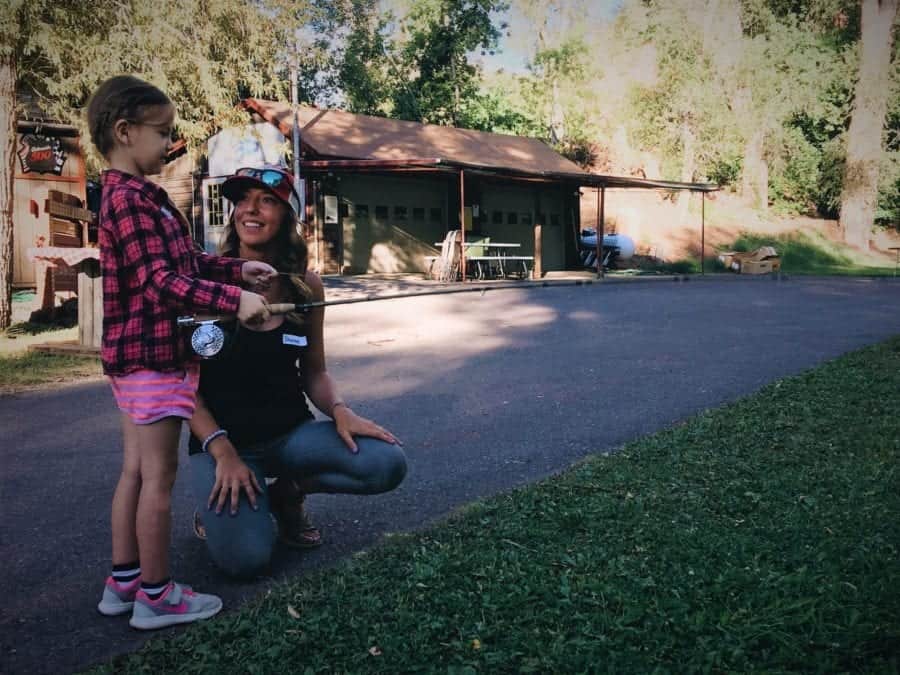 Shyanne Orvis: Ladies On The Fly

I felt I was in a position to help other women who may have felt the same way. To... Read More 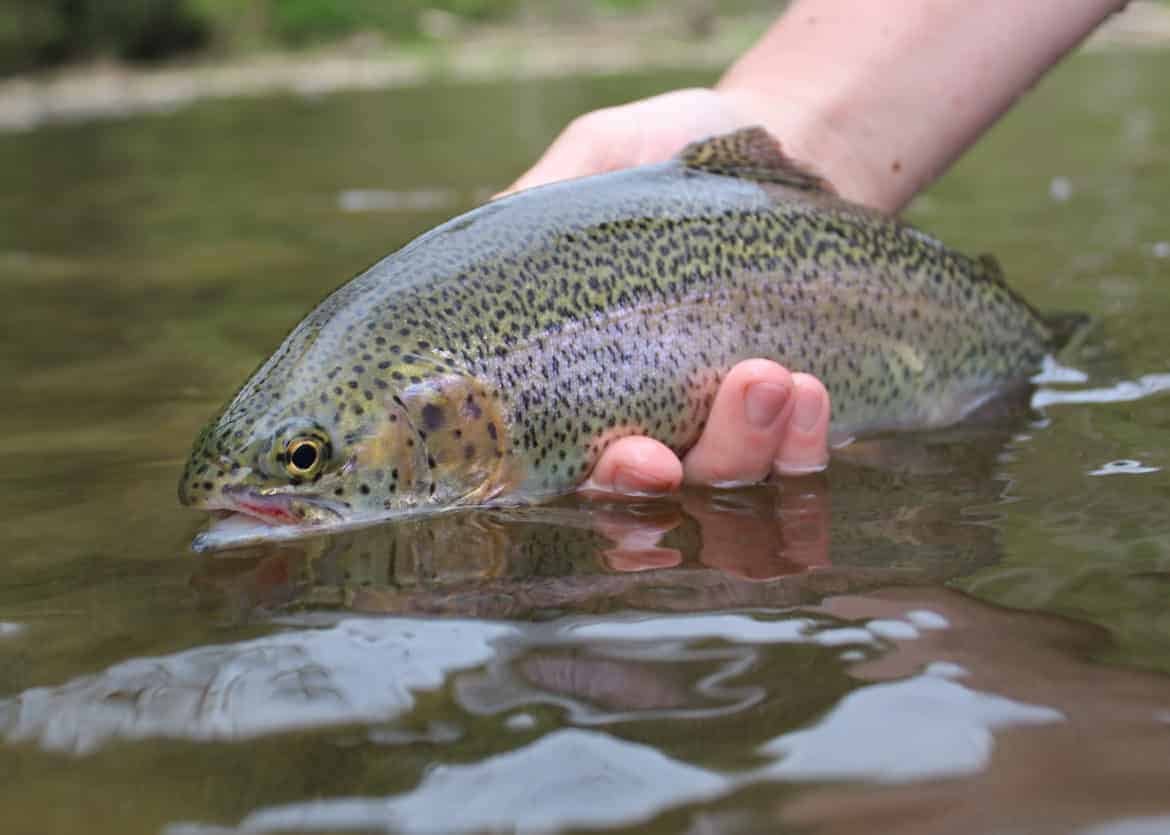 There comes a time when the water becomes too warm to responsibly fish for trout, and it’s a tough... Read More 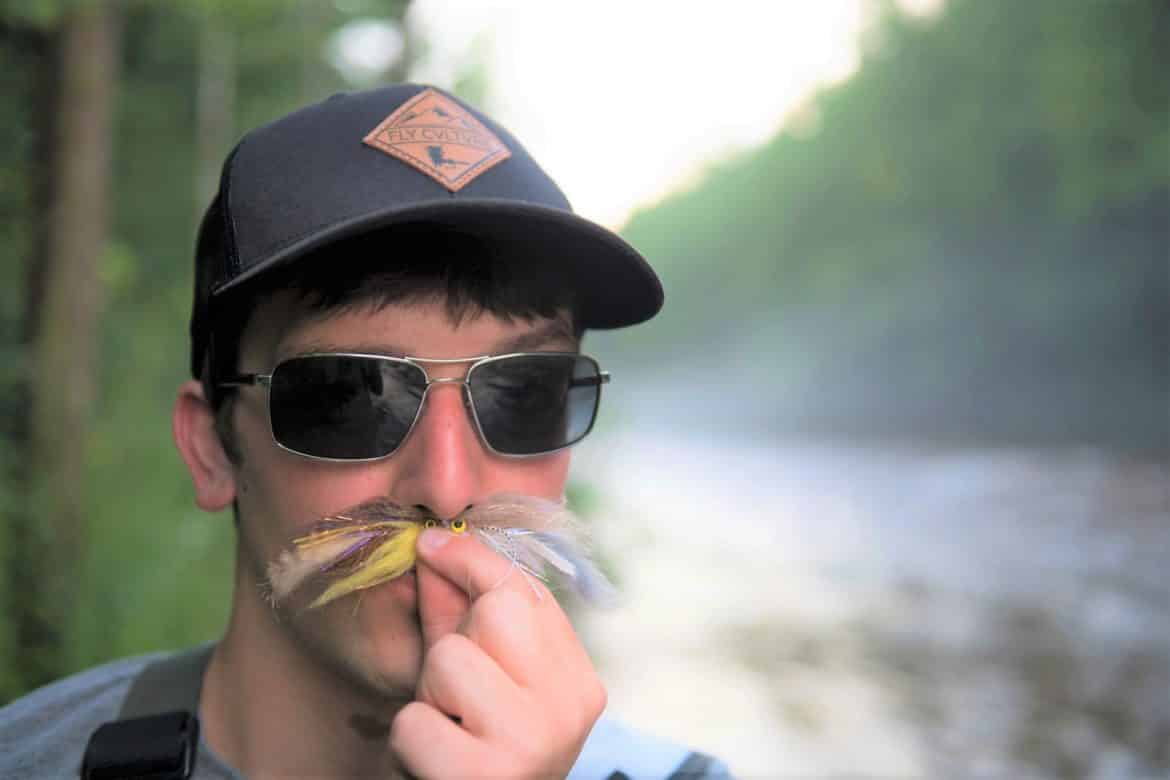 A Thank You Letter From Nate

December 9, 2018 | Nathaniel Treichler | Comments Off on A Thank You Letter From Nate

Hello TFC Friends, For those who haven't met me, my name is Nathaniel Treichler—but, you can call me Nate. It's... Read More 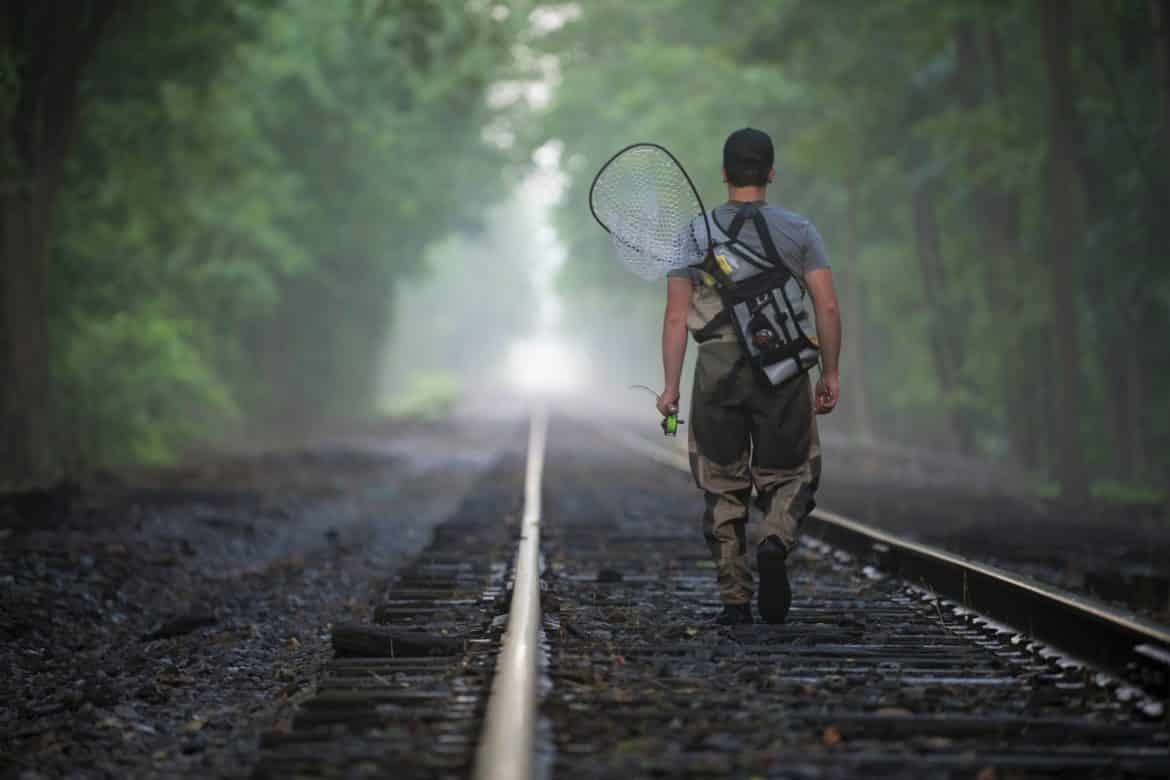 Fly Fishing Thanksgiving: Things To Be Grateful For

November 20, 2018 | Nick DelVecchio | Comments Off on Fly Fishing Thanksgiving: Things To Be Grateful For

Imagine a scene not unlike a Norman Rockwell painting, where anglers take turns going around the table (maybe our... Read More